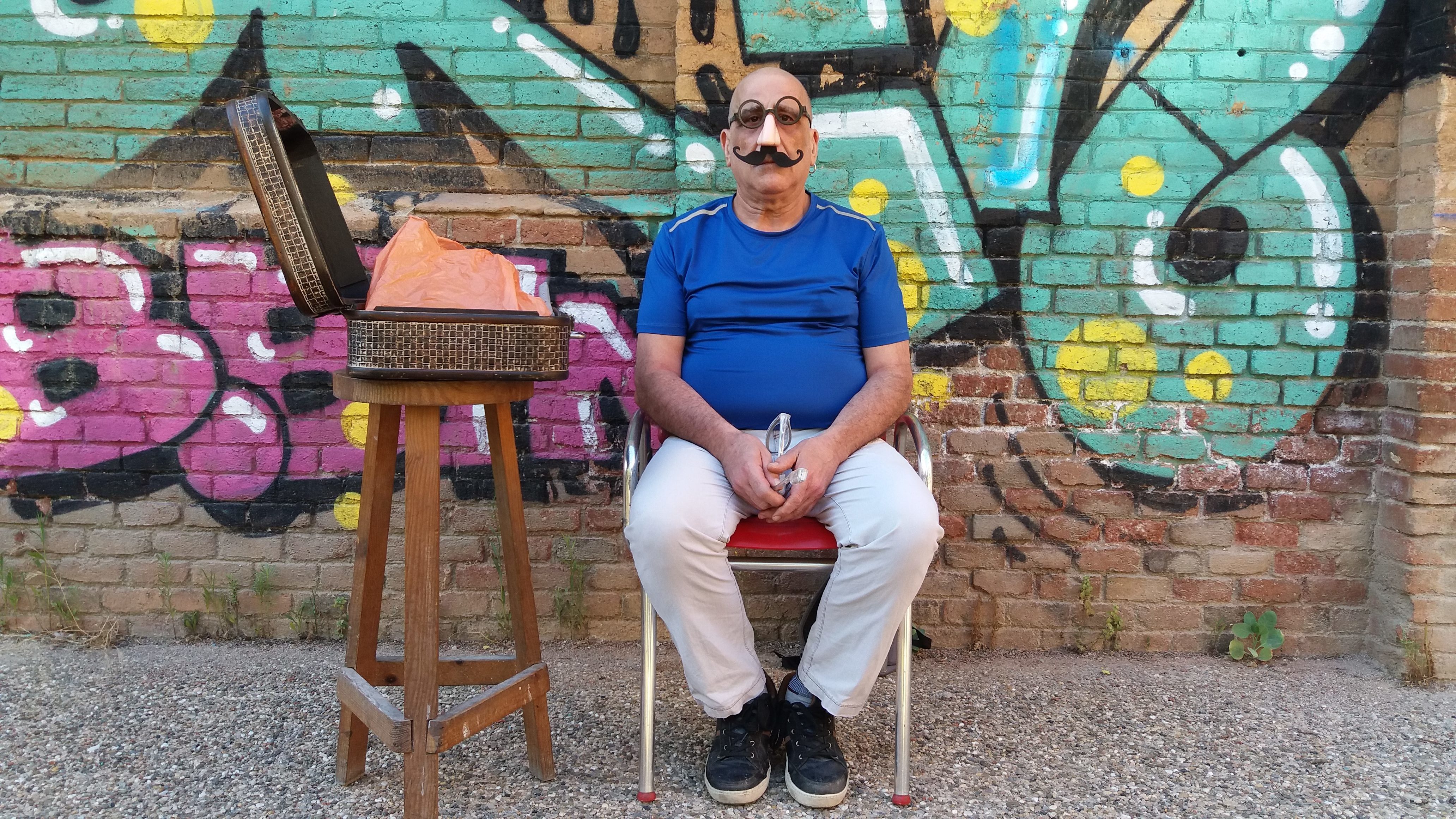 Lluís Padré Checa, “Lord Checa”, photographer, action activist and visual poet, member of the group “La Fundición”, which has its space in that old factory of the calle Pallars 178, recently been destroyed.

Since the beginning of the 80’s of the last century, he portrays his birthplace (Poblenou), either through photography, video on Super-8 or other media such as performance or visual poetry.

In this interview, Lord Checa shares her thoughts on art, life and her personal history, the memory of a district that changes completely, Checa tells us a life lived in the name of art.

Check out the PlanetArt YouTube channel to watch more videos with Lord Checa and other artists. 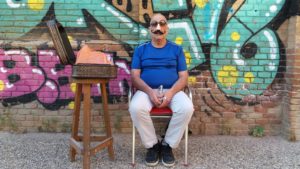 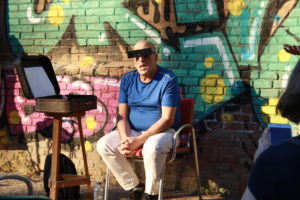 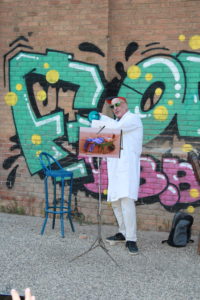 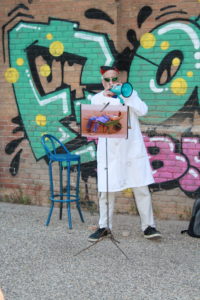 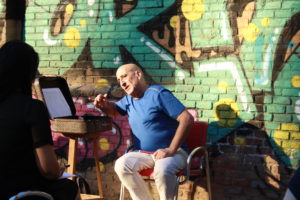 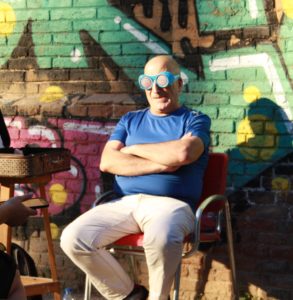 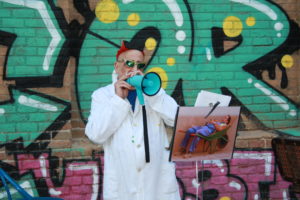 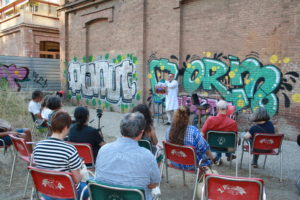